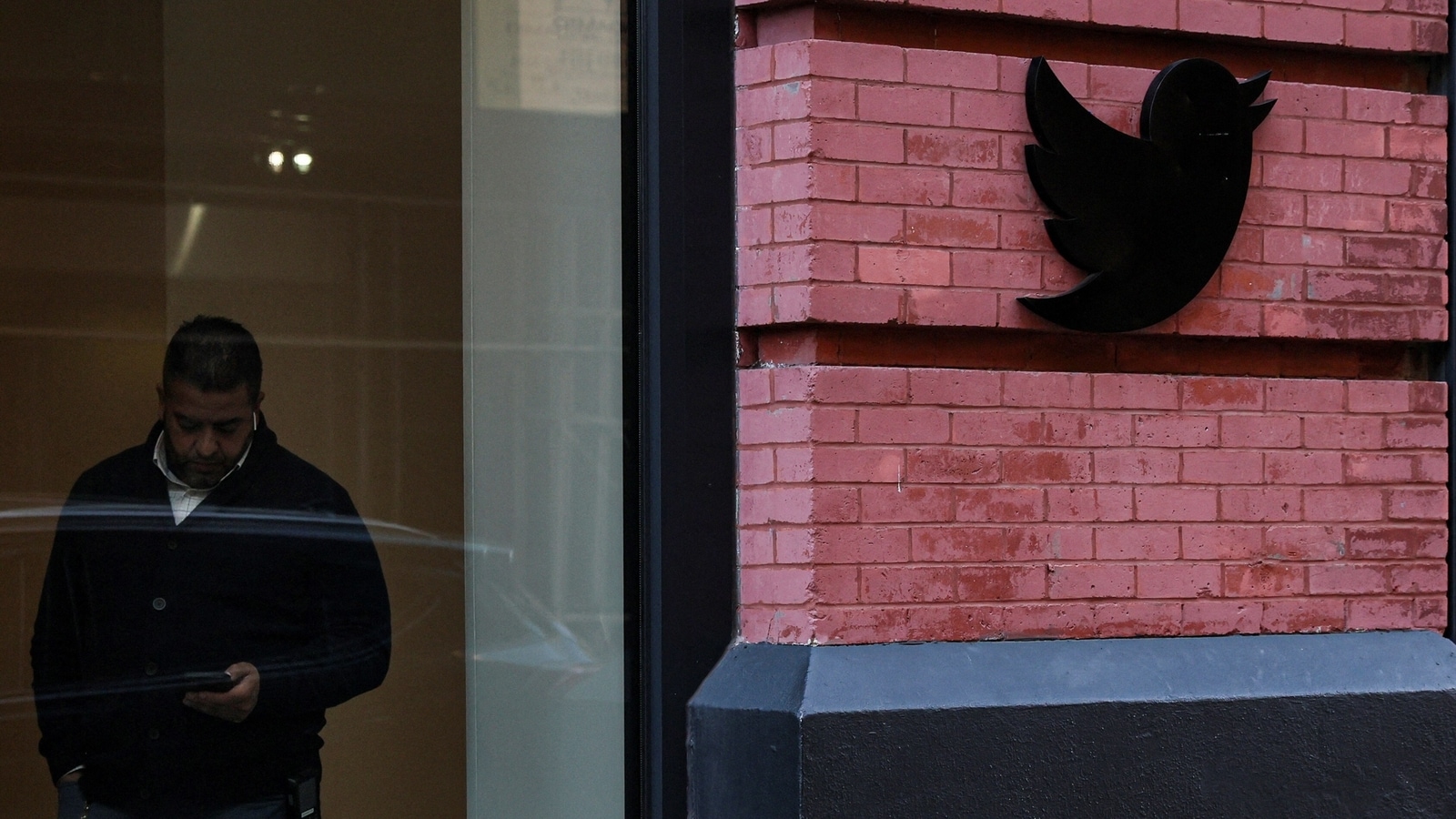 Egyptian billionaire Mohamed Mansour plans to produce 15,000 electric vehicles in Egypt over the next three to five years.

Egyptian billionaire Mohamed Mansour said he has reduced his investments in social media, including stakes in Twitter and Meta Platforms Inc, while boosting his involvement in green projects such as building electric cars for the Middle East’s most populous country.

Mansour, whose family is worth $6.8 billion, according to the Bloomberg Billionaires Index, plans to produce 15,000 electric vehicles in Egypt over the next three to five years through his company Al-Mansour Automotive, which has a long-standing partnership with General Also , Motors Co. plans to import and market five Cadillac EV models by 2025.

“I feel it will be a great success,” Mansour, 74, said in an interview in Sharm El-Sheikh, site of this year’s United Nations climate change conference. He said his nearly 50 years of experience in the automotive sector helps him “understand what sells and what doesn’t.”

By the end of the decade, more than 77 million passenger EVs will be on the road globally, according to BloombergNEF research. That’s almost triple the current figure.

“We want to be a leader in that aspect,” Mansoor said.

The use of electric cars in Egypt, home to about 104 million people, is still extremely limited. A government official estimated last year that only a few hundred vehicles ply the busy streets. But there are signs that is changing, with state-backed plans to build affordable vehicles and open a network of charging stations.

Mansoor has run the family conglomerate — which originated as a cotton exporter in 1952 — since his father’s death 46 years ago. Since then, it has expanded into real estate, food services and manufacturing, including owning one of the world’s largest dealerships for Caterpillar construction equipment and franchising all McDonald’s Corp. restaurants. in Egypt.

The Mansour family do much of their investing through the London-based family office, Man Capital.

In recent years, one of the biggest drivers of the family’s growing wealth has been technology. Mansoor was an early investor in juggernauts like Airbnb Inc., Snowflake Inc. and Spotify Technology SA. He also invests in technology through San Francisco-based venture capital firm 1984 Ventures, which he helped found in 2017.

Mansoor said he reduced his stake in Meta and sold all of his Twitter shares last year for a “good price.” He declined to specify the size of the stake or the price at which he sold.

Those sales were part of a broader effort over the past two years to cut the family’s exposure to stocks in half, mostly in technology, and build liquidity, he said. Mansour said he did not rule out a return to the stock market in the second or third quarter of 2023 if conditions improve.

By 2024, Mansour aims to have 10% of all its investments focused on green, up from 2% currently. He already owns a stake in one of Africa’s largest renewable energy producers and has interests in wind turbines in the UK.

Back in Egypt, one of his family firms, Palm Hills, is developing a green housing project on a 3,000-hectare (1,214-acre) plot west of Cairo that will accommodate 250,000 residents when completed. It is planned to be the first city in the Middle East and North Africa to be built in full compliance with the UN Sustainable Development Goals.

“If we didn’t do our part, I think the generations to come will pay,” he said.